It’s fair to say that my season hadn’t exactly gone to plan. I had intended on getting my cat 2 licence and becoming a super randonneur but achieved neither of these things due to health reasons, time management, and general indecisiveness. Conveniently the hill climbs come late in the year, giving me an opportunity to squeeze something out of the season. I signed up to the PROgram (Glyn – you can have that one for free) and started training with the sole intention of going uphill fast.

The training wasn’t what I was used to. Lots of steady rides and plenty of rest were required to stay fresh in order to hit the hard sessions hard. As is often the case with highly motivated amateur ‘wannabes’, I struggled to go easy on the easy sessions and I struggled to go hard on the hard sessions, often holding myself back on hill reps knowing how many more lung busting efforts I had to come.

When the hill climb season started proper I quickly settled into the routine. I found myself on the right side of a hotly contested time gap in the first HC – Somerset RC – and finished in 5th place, a result which I entirely under appreciated at the time, yet to fully recognise the level of the competition.

Weeks became centered around brutal Wednesday hill rep sessions. The actual hill climb isn’t the difficult bit, it’s the Wednesday evenings in the dark, cold, and rain that really hurt. Weekends became an an exercise in logistics. 07:00 alarm, 07:32 beetroot juice, 07:45 small breakfast, 08:00 set off, 08:10 motivational Taylor Swift playlist, 8:52 coffee, 9:15 warm up, 10:02 start line, 10:03 go!
The series went well. Extra motivation came from exploiting the strength of fellow Bristol South riders Joe Norledge, Dan Alford and Adam Whitehead to target the overall league team prize. Having worked hard to make sure everyone was going to complete the necessary five climbs, complete with a detailed spreadsheet, I fretted about being the 4th strongest member and not making the cut myself.

I ended up qualifying with a 5th, 6th, 7th, 7th and 7th which was enough to earn 6th overall in the league. The Bristol Uni boys gave us a run for our money in the team standings but the South took it in the end and luckily I made it. The mighty Norledge finished third in the league overall and Dan pipped Adam to become the final team member. Whilst Adam was sensibly prioritising commitments including parenthood, work and medical exams, the rest of us were out enjoying the best of what Storm Brian had to offer. Dan came into form over the last few events with emergence of a slick fixed gear and gained an impressive fourth, and valuable points, at the blustery Team Tor 2000 climb.

Hill climbs foster the friendliest atmosphere, and after mulling this over I think it’s  to do with the individual effort. It’s you against the clock and there’s no indignity suffered at being catastrophically dropped by the competition. Anonymous names on start sheets became familiar lists of new friends, rivals and training partners over the course of the series. Unexpectedly my results were enough to land a place at the nationals. I expect to be thoroughly unimpressive but feel privileged to be part of such a brilliant, historic, yet utterly ridiculous event. Roll on Sunday. 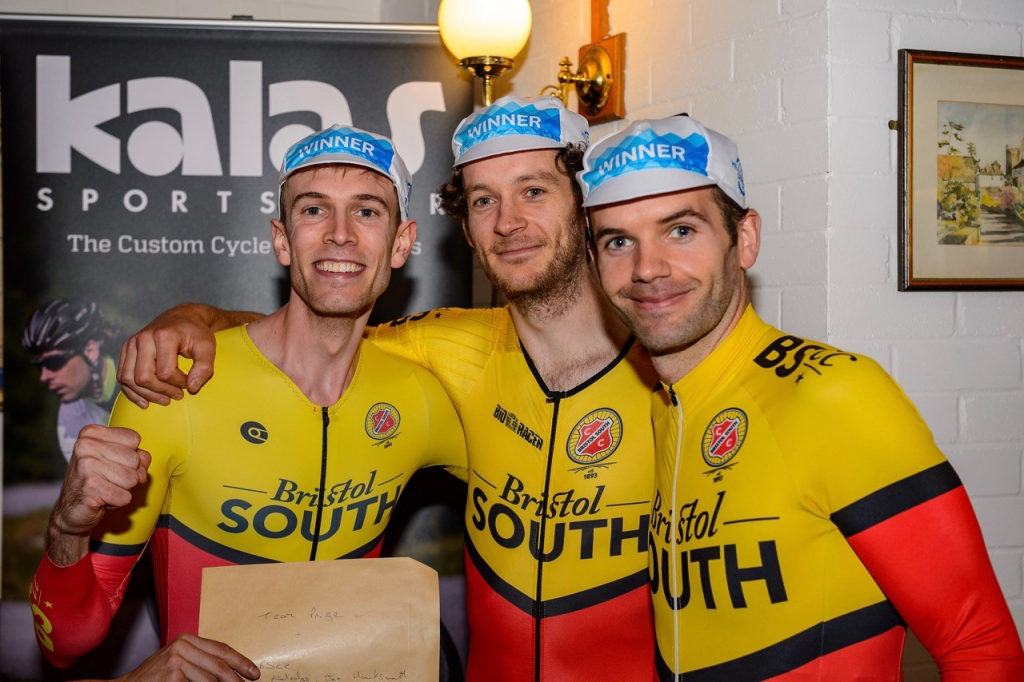