You can turn things around

So it’s been a bit of an odd January here at WestSide Coaching. It started off with plenty of CX skills work in preparation for the National Championships. All was going well, skill levels improving therefore confidence improving then at the end of the session I wanted to concentrate on the basics and get them nailed. “Boom” just like that a trip over the bars I went. I carried out a technique I have done hundreds of times before with no issues but got sloppy and paid the price, I did an excellent barrel roll but knew instantly I had messed up. A quick prod with my right hand confirmed a crunch in my left collar bone, the feeling of dread and being ****** off flowed through me. I took myself back home and got a lift to A&E who then kindly confirmed I had a clean break. The sudden realization I wouldn’t be able to race at the National Championships dawned and a real dark cloud descended upon me. This dread is a hard one to get out of as an injury like that will take 6-8 weeks for full recovery. Usually having a sleep helps bring a positive perspective on things, the issue was I couldn’t sleep very well either. It was the third collar bone break I have had and it was by far the most painful. For the next 2 weeks I committed myself to sleeping on the sofa which stopped me rolling over at all, I was wedged in every night in my cocoon. 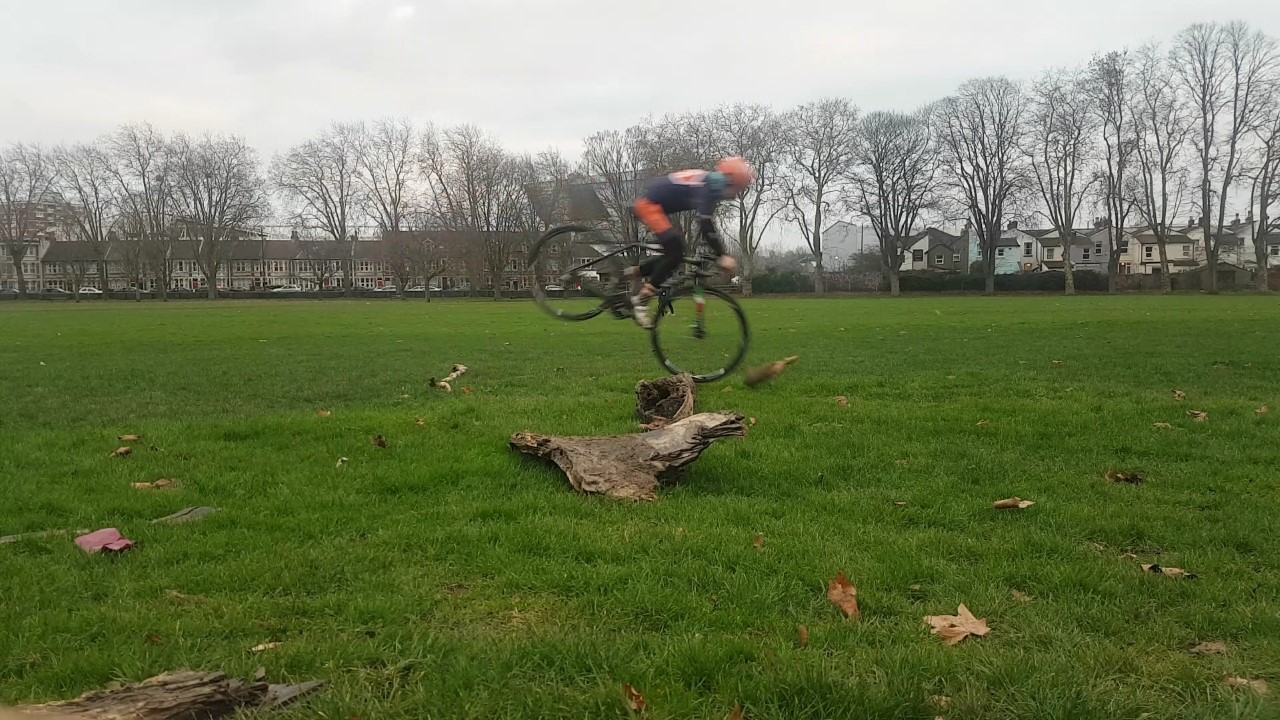 Not being a fan of daytime TV apart from the Tour de Ski which was on at the time and featured Britain s own Andrew Musgrave who was coming back from a bout of illness himself, I tried doing other things to occupy me. I tried putting the time that I had to good use. I did a lot of research, it’s amazing the amount of stuff available out there on t’internet. There are plenty of studies on carbohydrate intake whilst exercising, which after two weeks of being dormant on the sofa I got back onto the turbo to test those findings out on myself, later in the year I’ll be putting that to the big test at Dirty Reiver. I found the whole Carb ingestion quite an interesting topic plus I was surprised by the amount of grams per hour my body could absorb.

I did a recap on last year’s National HC course on Pea Royd lane and researched the 2019 National Hill Climb course on Haytor but that info will be on a separate post.

Since I could hardly do anything physical I took advantage of the situation and enrolled on some courses. So far two courses completed and another two started, this also helped me by resting my broken collar bone so it will heal quicker.

In Mid-January Cycling Time Trials hosted Champions night which I attended, it was a fantastic event which I thoroughly enjoyed. I was so inspired by the stories of the Champions as they received their Trophies, with ages ranging was from low teens to seventies, plus I met the KING himself. I do hope to be back again next year for Champions Night, it’s going to be a lot of hard work but so worth it as this period has given me a chance of reflection of what I achieved last year. So with renewed vigor and inspiration by so many others I look forward to what the rest of 2019 brings. 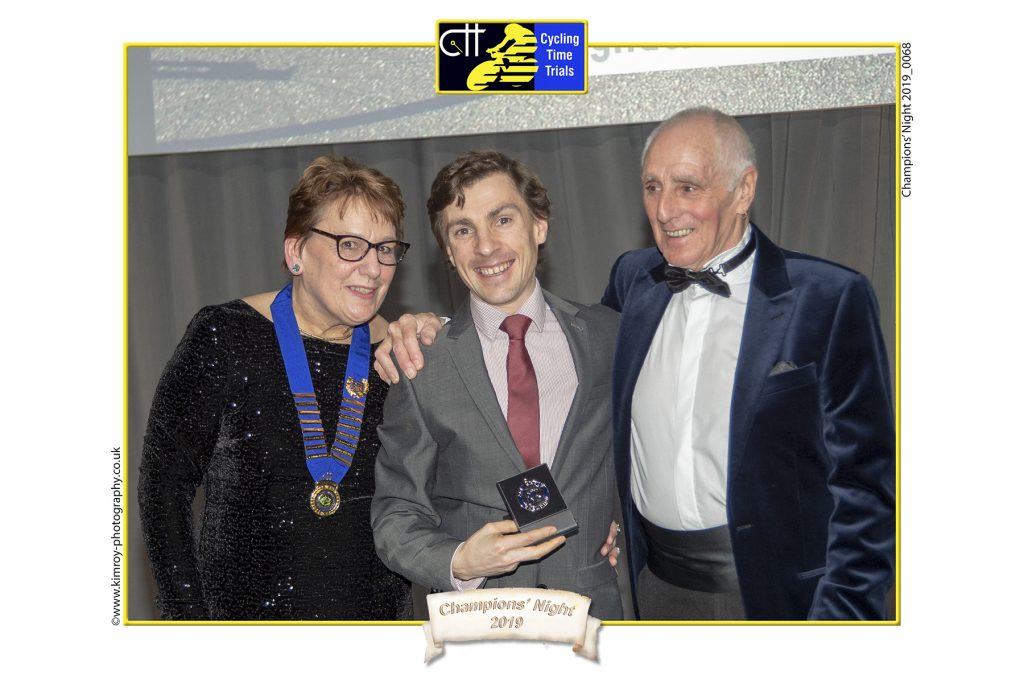 So all in all it wasn’t how I wanted to start the year but I have stayed positive and taken advantage of the situation. This is the message I hope you can take from this New Year new broken collar bone mishap.

So do any of you have any hints and tips on how to turn a situation around?

Any guesses on the amount of carbs per hour a 53kg body can absorb?